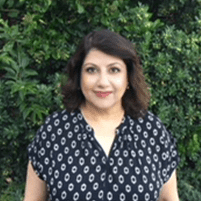 Microblading, also known as Eyebrow Embroidery, is a procedure categorized under permanent makeup, but unlike traditional cosmetic tattooing, it is less invasive and is considered semi-permanent technique for enhancing the appearance of the eyebrows, in which pigment is scratched into the skin in fine, short strokes resembling hair, using a hand tool with a blade formed of tiny needles.

What is Permanent Makeup?

Permanent makeup uses tattoo techniques to enhance or reproduce features that are not pronounced or have been lost due to aging, a medical condition, or scarring. “Cosmetic tattooing” is most often used for the face, on the eyebrows, lashes and lips, but also can improve scars or uneven coloring of the skin (vitiligo) and restore the areola around a woman’s nipple after breast surgery.